A typical week in the life of my 5-year-old… playing with Lego’s, running around outside, watching wildlife, studying dinosaurs… 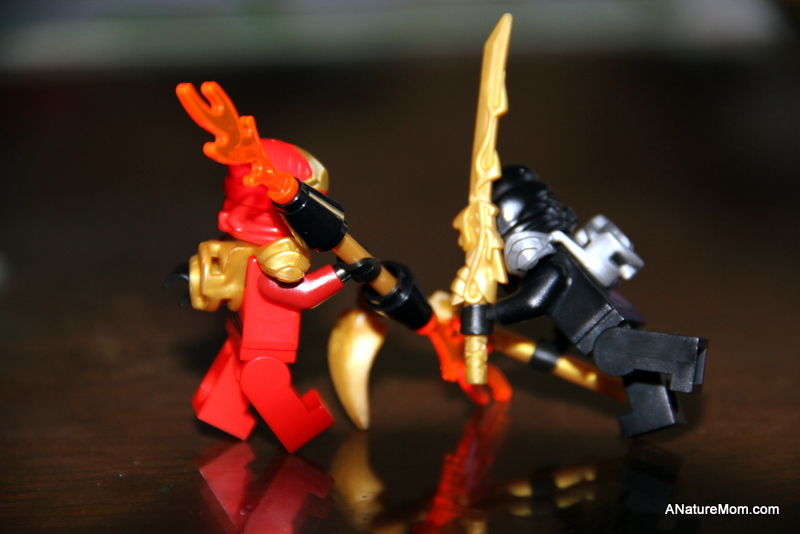 Watching the deer on the hill behind our home, a favorite activity…

The pine cone bird feeder my son made at school…

Or, in our case, place in on a bird feeder.  Our squirrel attacked it while it was in the tree. 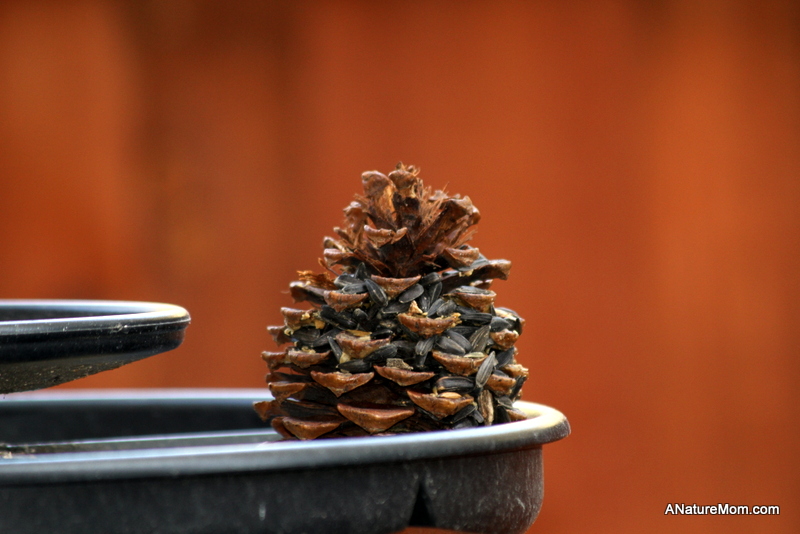 See post:  The Calming Effect of Nature on Children 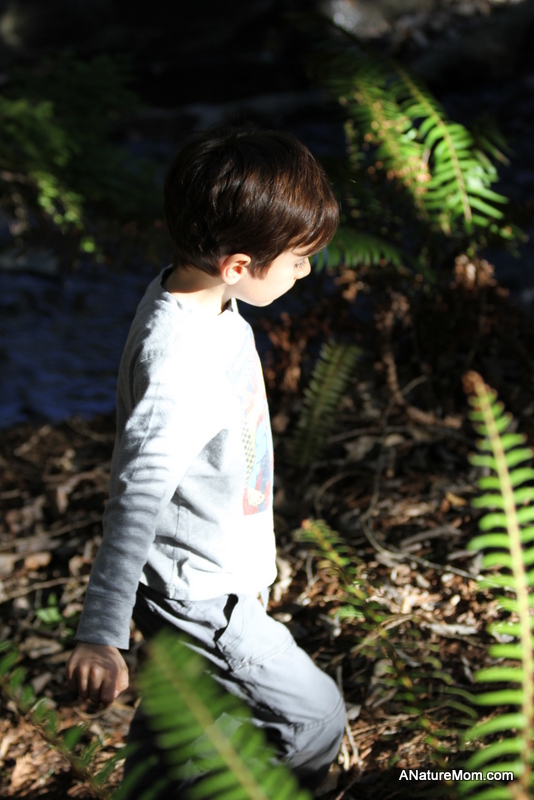 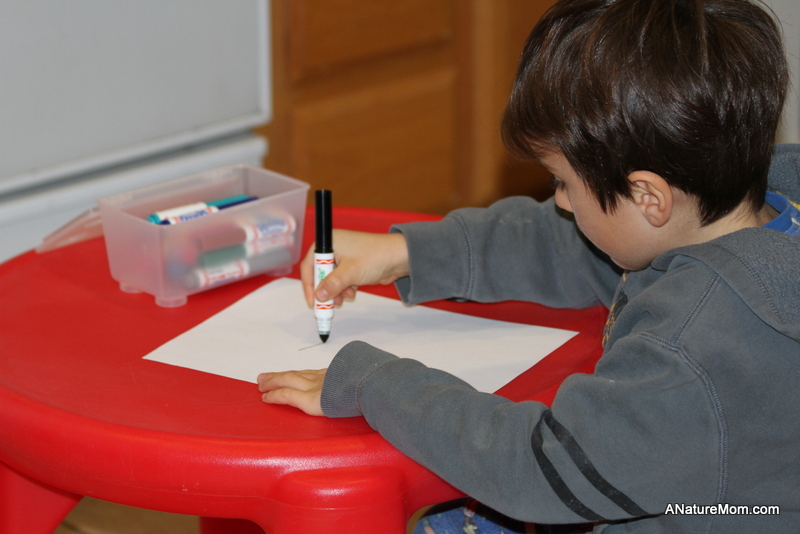 I missed a couple days!

This post is part of the Mamatography 2013 Project with Diary of a First Child and Momma Jorje.

We are taking (at least) a photo a day to keep a record of our year. Join us at any point during the year and start sharing your own daily photos!