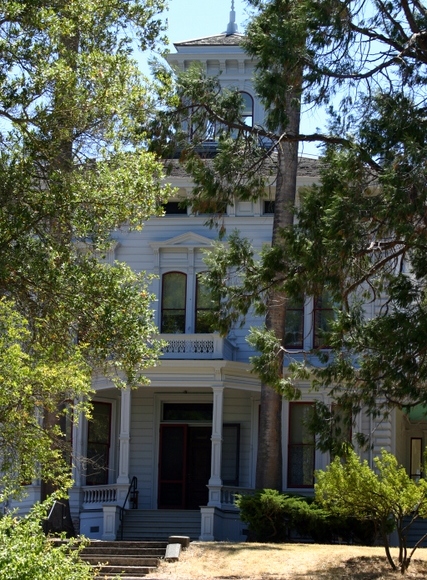 I’ve always loved this quote, and it’s one I experience each and every time I head out into nature.  For anyone who knows me, it should come as no surprise that John Muir, one of the greatest conservationists in history, is one of my heroes.  What is surprising, however, is that I’ve never visited the John Muir National Historic Site, located right here in the San Francisco East Bay.  But I finally made it this week!

I’m sure many of you already know the important things about John Muir.  For those who love Yosemite, we have John Muir to thank.  His passion for the beauty of the region and his passionate letters to the president are what saved the area from being plundered for its abundant natural resources.  His campaigning helped pass the 1890 National Park bill that not only created Yosemite and  Sequoia National Parks, but also set the stage for so many other natural treasures to be preserved.  Muir today is considered to be the “Father of National Parks”.  Just a couple of years later, Muir helped found the Sierra Club, and was elected as the first president of the influential organization.  His many books and writings live on with us today.

But how many of you know that after many years of traveling (his “Thousand Mile Walk” from Kentucky to the Gulf of Mexico, his exploration of Alaska, and his many years in the Sierra Nevada Mountains), he settled down in the Martinez area?  He married and took over operations of the fruit ranch he inherited from his wife’s family.  Muir was raised on a farm, and he easily took over management of the fruit orchards.  He focused on this entirely for five years of his life, before his wife encouraged him to get back out into nature and to return to his writing and advocacy work.  Martinez, however, remained his home for the remainder of his life.  Much of his writing took place here.

If you have the opportunity, I recommend a visit to this historic site.  If you go, the movie about the life and work of John Muir is wonderful.  Don’t miss it!  You can pick up a self-guided tour booklet in the visitor center before heading out to explore the grounds.  The house is interesting to see.  After John Muir died in 1914, the house was sold by his daughters.  It passed through several families before being abandoned.  Homeless moved in, setting fires inside the house for warmth.  By the time the National Park Service acquired the house, it was in horrible shape.  It’s been renovated and decorated, with help from the memory of one of the daughters of Muir.  After touring the house, we enjoyed a lovely walk around the fruit orchards.

“When we try to pick out anything by itself, we find it hitched to everything else in the universe.”

Interested in going?  The visitor center, house, and grounds are open to the public Wednesday-Sunday, 10:00am-5:00pm.  For additional information, visit the National Park Service website… www.nps.gov/jomu

“Everybody needs beauty as well as bread, places to play in and pray in, where nature may heal and give strength to body and soul.”

Leave a Reply to A Nature Mom Cancel reply 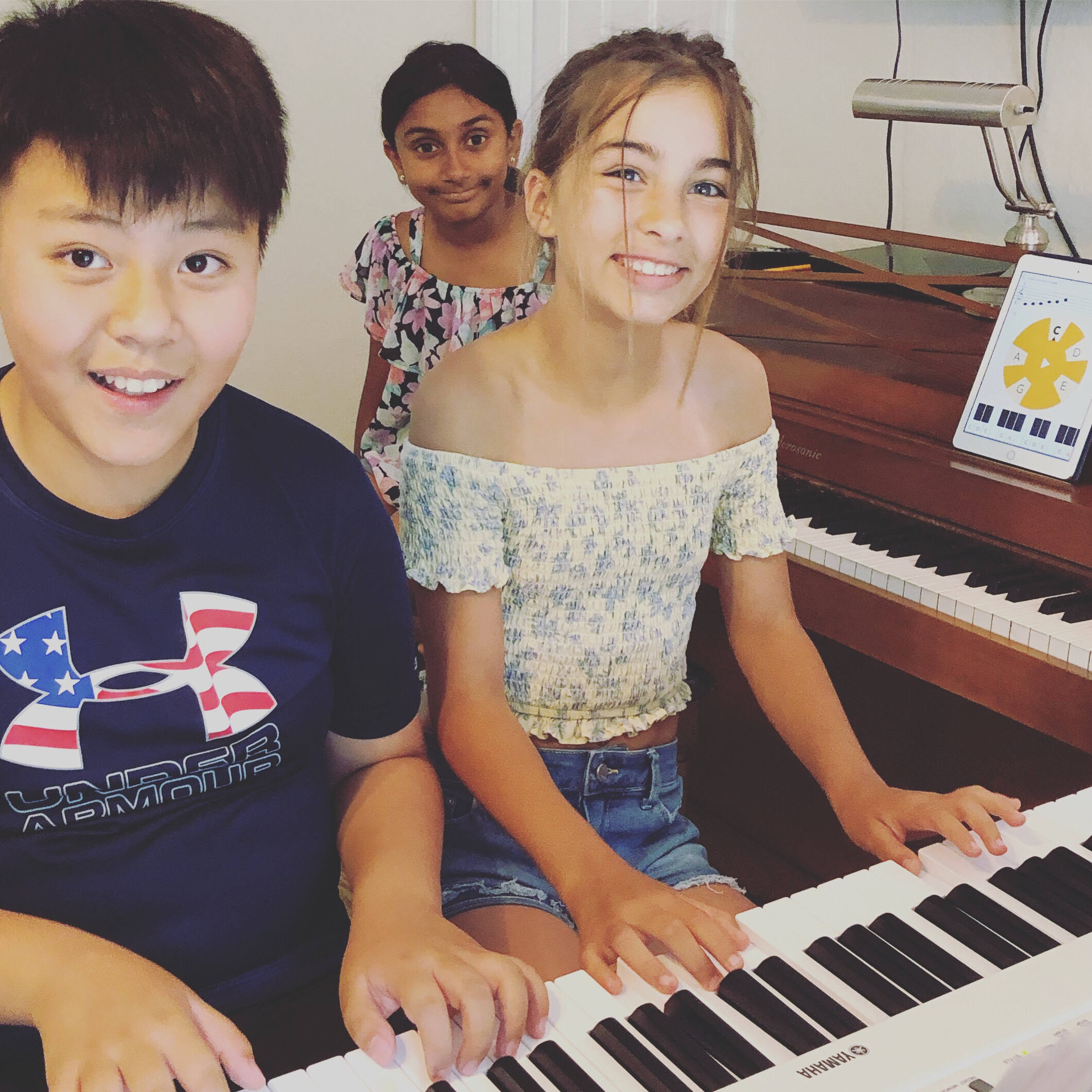